The Cippiko, original Venetian noblemen, were one of the richest families in Croatia.
In the Middle Ages, they mainly settled in the areas Split and Trogir. In that period they built several fortresses and castles. One of those buildings is the guest house cippico that was carefully restored by us.
The guest house has several apartments which are about 50m² and ready for tourism.
The building has a terrace of 40m², by the seaside, and a courtyard of 60m².
Parking space is available next to the entrance.
The sandy beach is only 100m away. Boat and car rental is available nearby.

Split villa rentals is one of the most popular requests from guests wishing to holiday in Croatia. To get the best out of your Split holiday, Croatian Villas recommends either renting in Split City Centre itself – in the green district of Marjan or within 20 minutes’ walk of the Old Town – or to take a holiday villa around 30-45 minutes’ drive from the city. Split suburbs tend to be industrialised; just a few minutes’ further along the coast are some of the most beautiful seaside areas in Croatia.

To holiday within easy reach of Split, the best areas along the coast to the north are between Trogir and Sibenik, all within an hour of Split city centre. South of the city, the best holiday destinations can be found between Podstrana and Brela.

This Holiday resort is brought to you by : 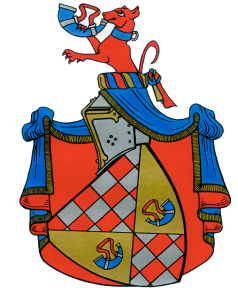